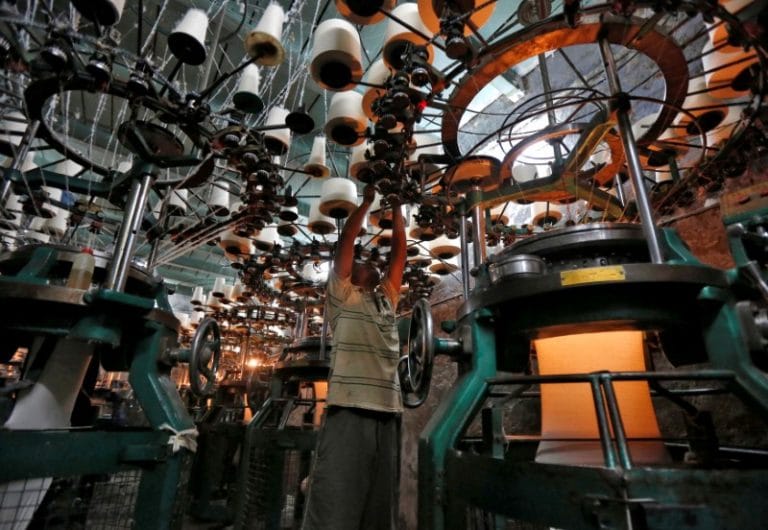 We live in turbulent times. These aren’t humanity’s first but they certainly feel a lot worse than past crises due to an uncanny convergence of events. Almost any adult can rightfully claim to have survived more than one crisis in their lifetime. The anemic European growth of the late eighties, the Asian Tiger implosion of the late nineties which followed close on the heels of the Balkan War, the SARS outbreak and the banking crisis that greeted us as soon as we stepped into the new century—chaos seems to have been the running background theme of human existence for as far back as memory serves us.None of the past pandemics, crises and disasters led to entire industries getting retired or put on hold for extended periods of time, not unless catalysed by technological disruption.The scale and impact of COVID-19 are unprecedented. The pandemic piled on to a world already teetering on the brink with geopolitical uncertainty, trade tensions between US-China-Europe, Brexit and widespread social unrest.

The cumulative impact of the current crisis will make the repercussions reverberate well into the future. What do all of these impending changes mean for the employability of people in the affected industries as well as our students? Are we to leave them to their own avail and hope that ‘water will flow where it does’?Or will we conclude too late, years from now, that this pandemic destroyed not only thousands of physical lives but also the economic livelihoods of millions of people? Will we create a new lost generation for a new Malcolm Gladwell to write about someday, a new batch of outliers?