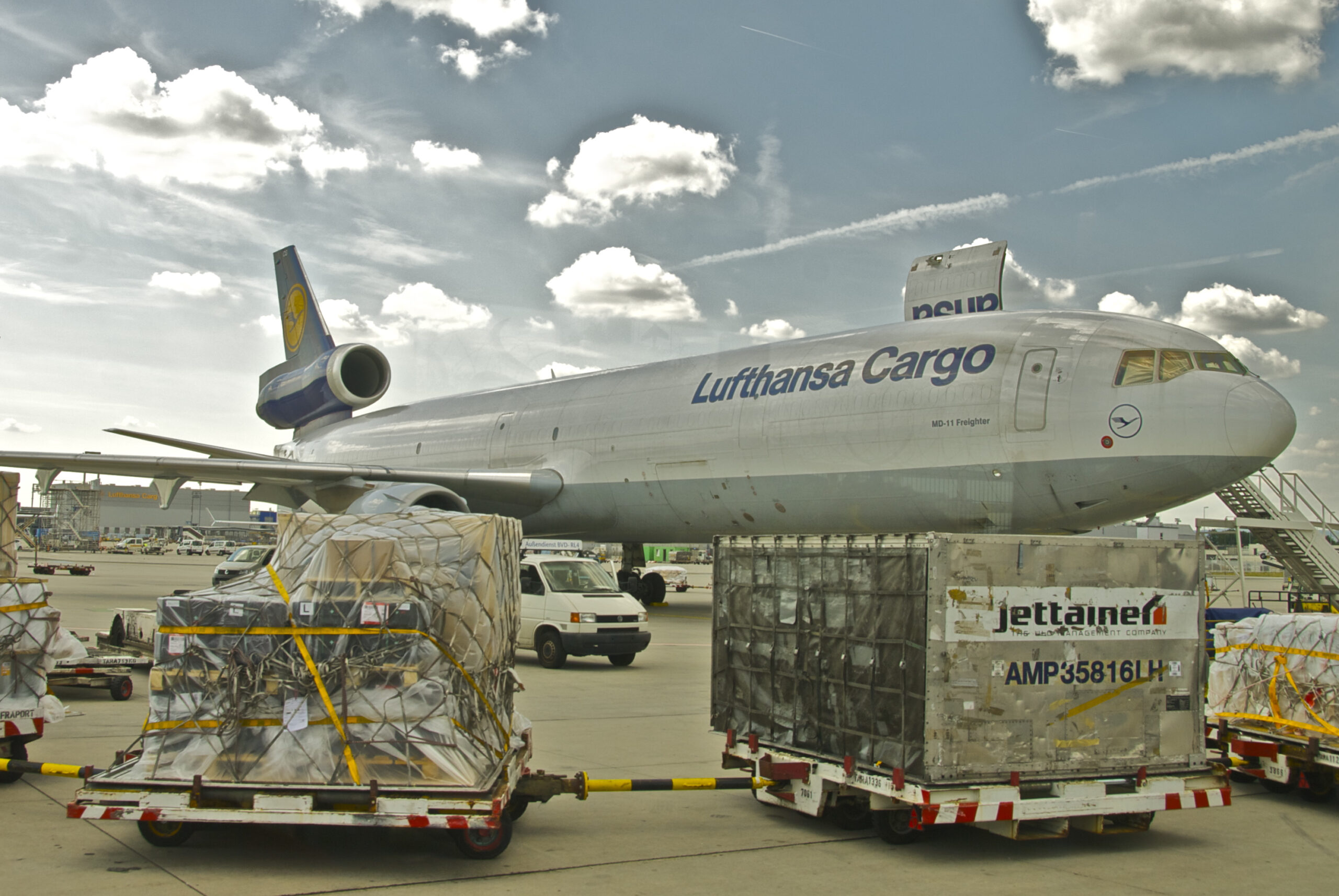 Fraport AG, the owner and operator of Frankfurt Airport (FRA), has developed an innovative data exchange platform FRA-OS, that will help in the handling of cargo at Frankfurt Airport. It will standardise, simplify and speed up customs and import processes at FRA from 2021. The project will further strengthen Frankfurt Airport’s freight operations to become even quicker and more efficient in the futureThe project is carried out in cooperation with the freight unit of the German Customs Office, the Freight Forwarding and Logistics Association of Hesse/Rhineland-Palatinate (SLV), the Association of Air Cargo Handlers in Germany (VACAD), as well as DAKOSY AG and other partners from the cargo community at Frankfurt Airport. The new platform will serve as a digital marketplace providing numerous applications for process optimisation.Following a year of preparation headed by Fraport, SLV and VACAD as well as initial investments by these parties, a first element of the project is now being implemented. Together with the German software company DAKOSY, Fraport AG is investing in the development of the digital import platform FRA-OS Import. This platform will help standardise, simplify and speed up customs and import processes at Frankfurt Airport.

In developing the platform, the project partners are building on the established and successful digital infrastructure at FRA. FRA-OS Import will be ready for use before the end of 2021. With this move, Frankfurt Airport is pressing ahead with the digitalisation of its freight business and reinforcing its position as Europe’s leading cargo hub.Another notable development is that, in the future, goods may be presented for clearance at all customs storage facilities across Frankfurt Airport’s defined customs area. This will shorten and optimise the handling and clearance processes, particularly for consolidated shipments, which are becoming ever more important due to growing e-commerce demand. In conjunction with the new regulation, the import platform will simplify the import process for consolidated shipments – under the condition that shippers and airlines provide detailed data.